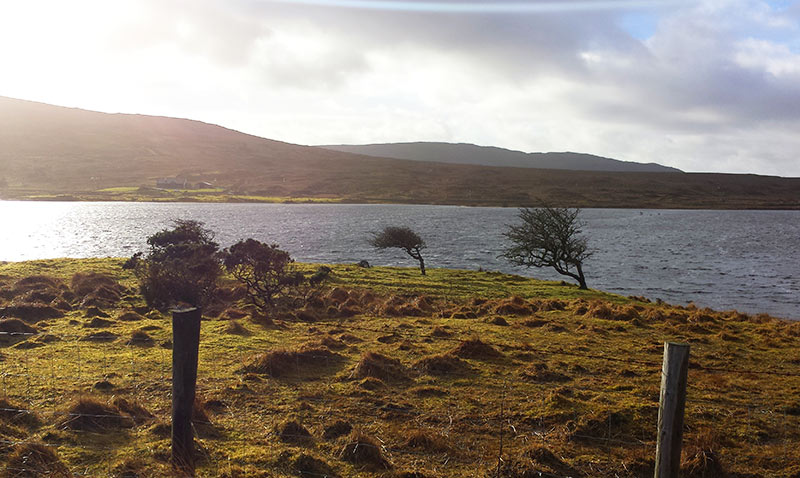 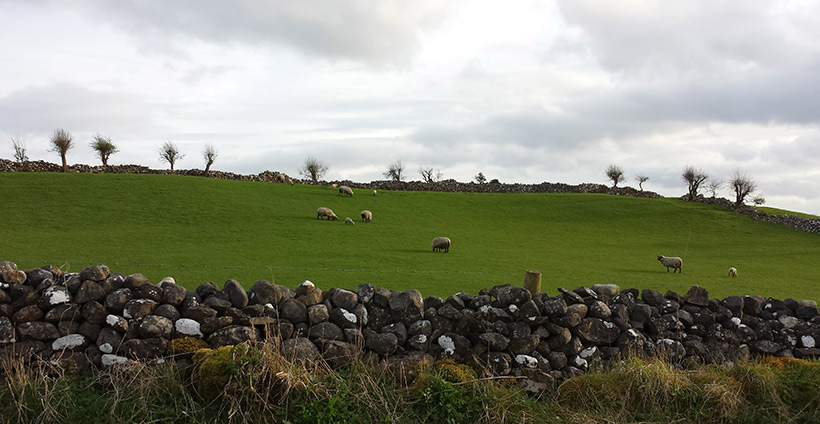 One of the hand drawn illustrations on the Sealed with Irish Love range is a windswept hawthorn tree. This can be seen in most counties in the west of Ireland. It is often called a fairy tree and considered bad luck to cut down. Cluricaunes (leprechauns), Púca’s (spirits/ghosts) and strange white-clad women are said to appear close to the trees or bushes. Many roads wind around these fairy trees, because in the past it was deemed far safer to divert a road than to cut the magical tree!. In 1999 the upgrading of the National road from Limerick was rerouted and caused major delays because of the location of a fairy tree. It was said by a local folklorist that the tree was a meeting point between the faeries of Munster and the faeries of Connaught!. A lovely tree to admire but don’t be tempted to remove any branches or the Púka’s could be after you!.

“Faeries, come take me out of this dull world,
For I would ride with you upon the wind,
Run on the top of the dishevelled tide,
And dance upon the mountains like a flame.” 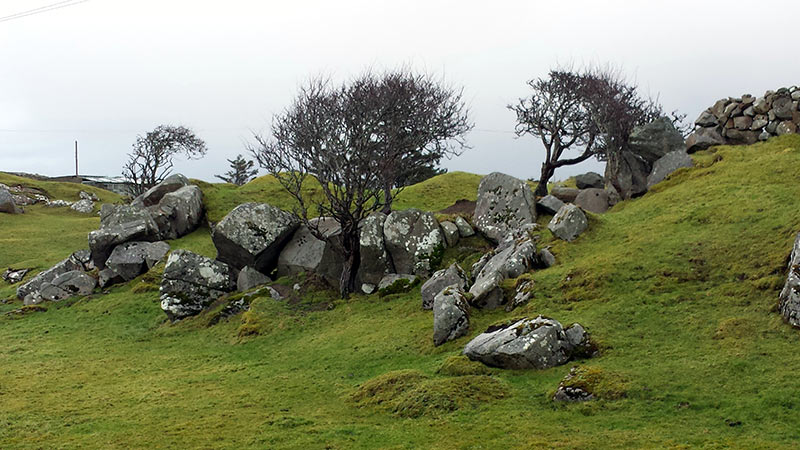 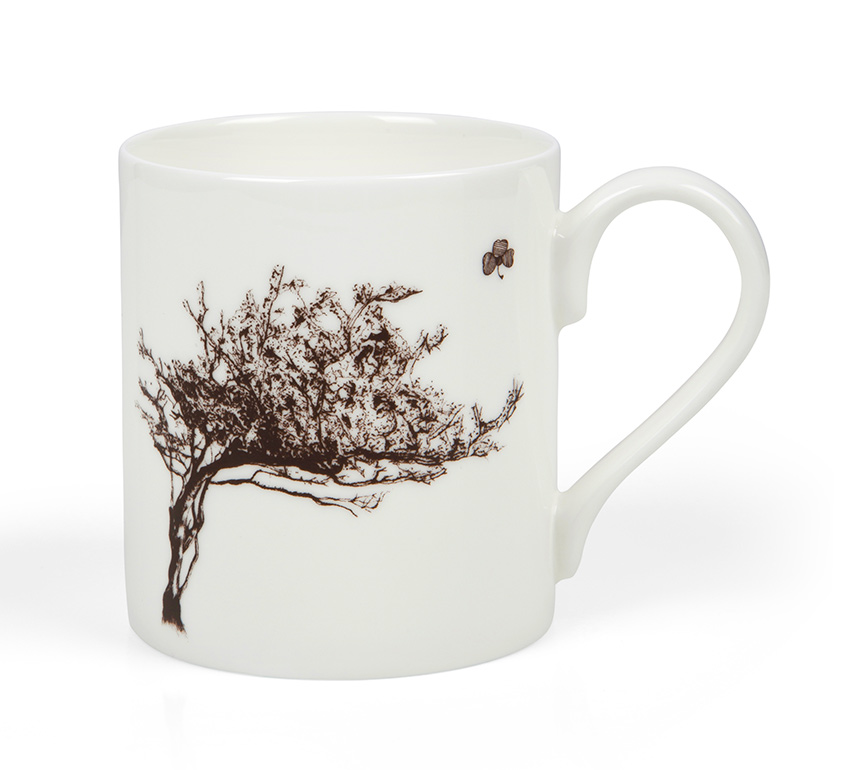